Flop It – Don’t Flap It with Camilla Lennarth 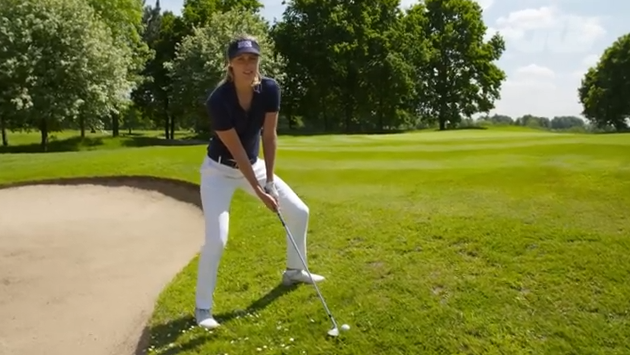 WHEN SHOULD YOU HIT A FLOP SHOT?

A flop shot is one of the most difficult shots in golf but is sometimes necessary when your path to the pin is obstructed and you cannot hit a normal chip and run shot. While the flop shot can be effective, it's often not your highest percentage shot for getting it close because there are more things that can go wrong. 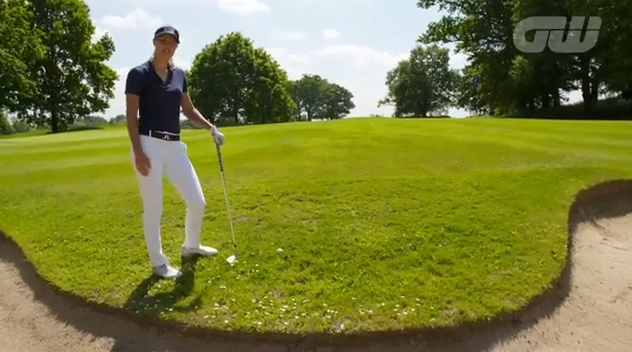 Camilla Lennarth plays on Ladies European Tour and provides a step-by-step lesson on how to hit a flop shot when you've gotten yourself into a tricky situation that will simply not allow you to hit a higher percentage chip and run shot. In this case she'll teach you how to flop it - not flap it.

How to Hit a Flop Shot

Camilla finds herself in a bit of a tricky lie on an uphill slope in the rough and the flag is on a downhill slope - sloping away from her which means that she can't use the flying elbow (chip and run shot). She'll instead use the flop shot, which means that the ball needs to fly higher and land softer near the pin.

To hit a flop shot, you'll want to use a lofted wedge like a 60-degree lob wedge. You want to get into a similar stance as for a greenside bunker shot, which means that you widen your feet and bend your knees a little bit. Open up the clubface and then accelerate through the shot, sliding under the ball following the slope. Let the club do the work and your ball should come out high and land softly. 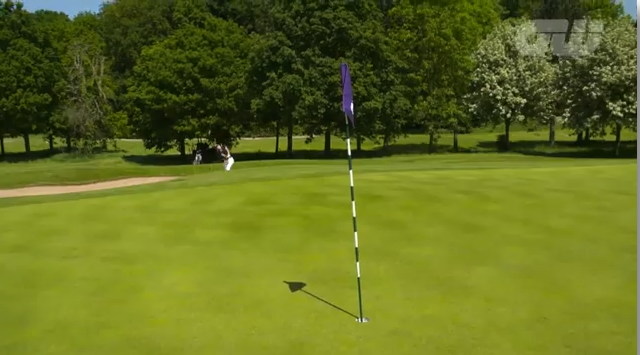 HOW DO YOU IMPROVE YOUR 50-YARD PITCH SHOT? The "broken tee drill" will END_OF_DOCUMENT_TOKEN_TO_BE_REPLACED

WHAT'S THE BEST DRILL TO LEARN TO SWING A GOLF CLUB? One of END_OF_DOCUMENT_TOKEN_TO_BE_REPLACED

WHAT ARE GOOD EXERCISES TO INCREASE MY CLUBHEAD SPEED IN GOLF?One of END_OF_DOCUMENT_TOKEN_TO_BE_REPLACED

HOW DO YOU LEARN TO HIT YOUR PUTTS STRAIGHT?Since every putt should END_OF_DOCUMENT_TOKEN_TO_BE_REPLACED